Carlos Karluca Prieto is Fusion Studios’ main Film Director, who has been involved a variety of short films, web-commercials, and animated videos, for commercial and non-commercial use. Besides being a film director, Karluca has more than 10 years of experience in audio and music production for video and he writes and composes all of the music that is produced for web video and film here at Fusion Bros. studios.

Latest from the Blog

6 Historical Museums to Visit in Malta 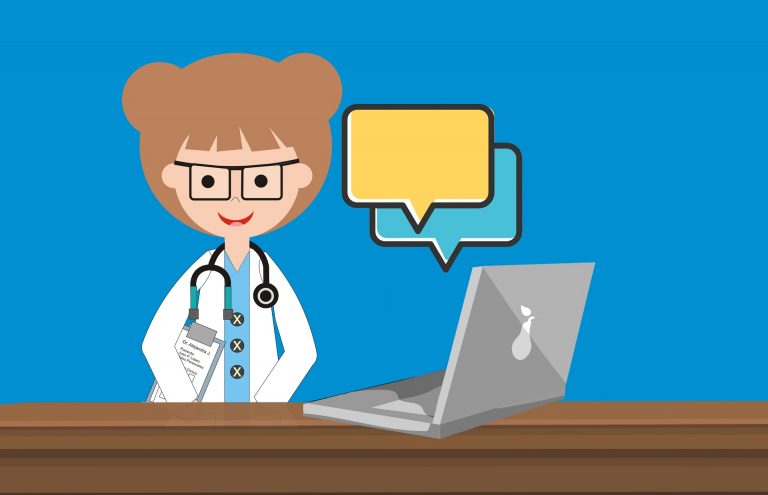 How Telehealth Technology will Revolutionise the Healthcare Industry 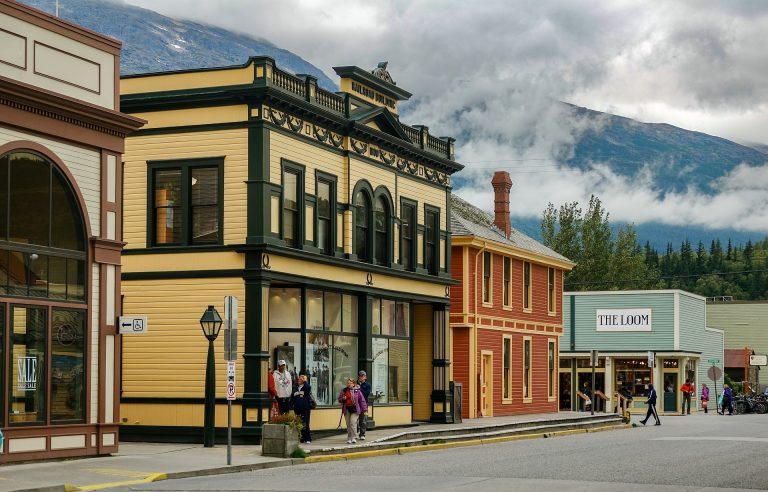 Things to do in Skagway, Alaska

Buy me a coffee
Menu

This website contains affiliate links and paid ads. If you click an affiliate link and buy something I will receive a small commission, but at no extra cost to you.

“As an Amazon Associate I earn from qualifying purchases.”

Buy me a coffee
Menu
We use cookies to ensure that we give you the best experience on our website. If you continue to use this site we will assume that you are happy with it.Ok